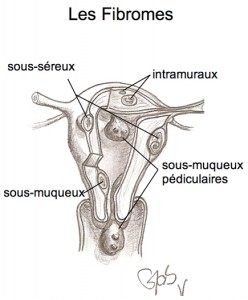 Uterine fibroids or leiomyomas are among the most common benign tumours found in females. As many as 40 to 75% of women, in particular if they are over 30, have uterine fibroids, including asymptomatic patients.

Traditional medicine, aside from surgery, has little to offer women with these gynecological issues and the methods used are often associated with extensive side effects.

A study in Germany has shown scientifically and in a statistically significant manner that comprehensive osteopathic treatment, including normalization of the uterus, influences fibroids and their symptoms. The study in fact confirmed, via an ultrasound examination, that following the osteopathic treatments, the fibroids grew at a slower rate or even decreased in size and that the patients’ symptoms improved. 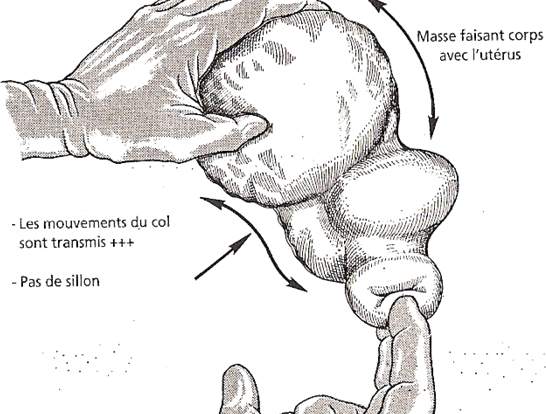 We have found that the sooner these patients are treated by an osteopath, the better the results. Often, the patients complain of musculoskeletal discomfort, such as lower back pain and sciatica. These symptoms are quickly relieved by the osteopathic treatment of the fibroid.

The possibility of treating fibroids with osteopathy should not be underestimated. Fibroids often play an important role in pathological chains and this link generally responds well to osteopathic treatment. In our practice, we need to learn to give fibroids the same importance that they occupy in the health of the women who turn to us for assistance.

3 Responses to Osteopathy and Uterine Fibroids