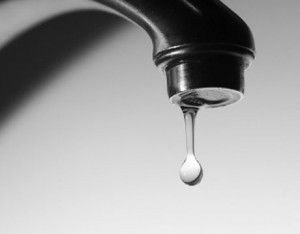 Stress urinary incontinence (SUI) is a bladder symptom that primarily affects adult women. It refers to involuntary leakage of urine while coughing, jumping, changing position, sneezing, laughing and engaging in physical activity. Even a tiny urinary discharge can be dramatic due to the fear of the smell or of being wet. In a clinical setting, some women do not admit to having the problem out of embarrassment or because they do not realize that there are solutions for relieving their symptoms. Some women with this condition may even change their social and sporting activities as well as how they dress in order to deal with sudden urinary discharge. Today, different approaches are available based on the severity of the SUI, such as perineal retraining, biofeedback, electrical stimulation, medication and surgery.

In 2005, a study was conducted in Quebec by Pineault, D.O. and Sauvé, D.O. with 33 women who had had SUI for over six months without any other associated medical conditions. The conclusions of the study showed statistically significant improvements regarding urinary discharge as well as the strength and resistance of the pelvic floor. These last two aspects were evaluated using a biofeedback device. The results were obtained following four osteopathic treatments in the experimental group (17 women) compared with the other women in the control group (16 women). Finally, a telephone follow-up two months after the experiment confirmed that all the women in the experimental group considered their bladder control and pelvic floor improvements to be stable.

Therefore, specific osteopathic treatments can be of great assistance for many women who present with SUI.